ILPRA has recently become an official reseller in Cuban territory, following registration on the Official Importers Register. After several years of experience and thanks to intense network activity, ILPRA has decided to start its business directly on the island of the American continent.

The celebration took place at the Hotel Melia Cohiba on 9 October, with the participation of many representatives of the local economy and several entrepreneurs and managers from different sectors such as food, pharmaceutical, metallurgical, agricultural and medical, attended this opening.

After a general ILPRA goals and projects overview, the birth of this new agreement was formalized through the legalization of all the documentation pending official feedback from the Italian Chamber of Commerce for Cuba, the Dominican Republic and of course CELAC (Community of Latin American and Caribbean States).

Art in Ilpra
Work with us 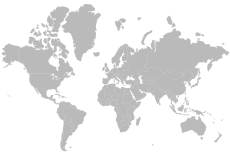 Select the type of product you need to pack
Cosmetics 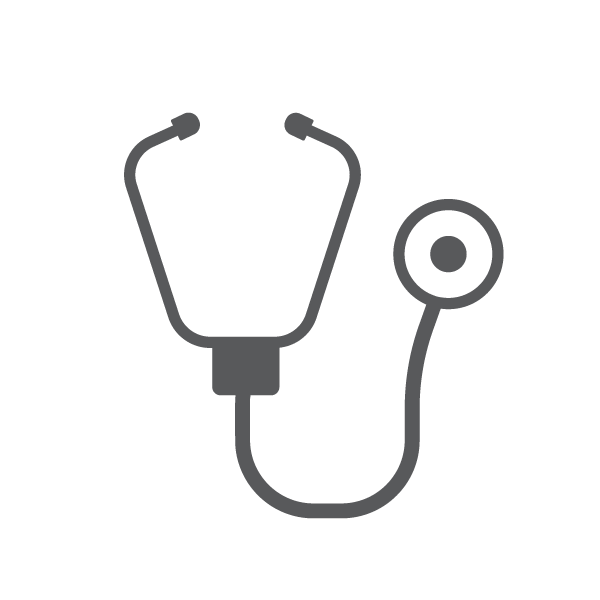 Select the type of product you need to pack 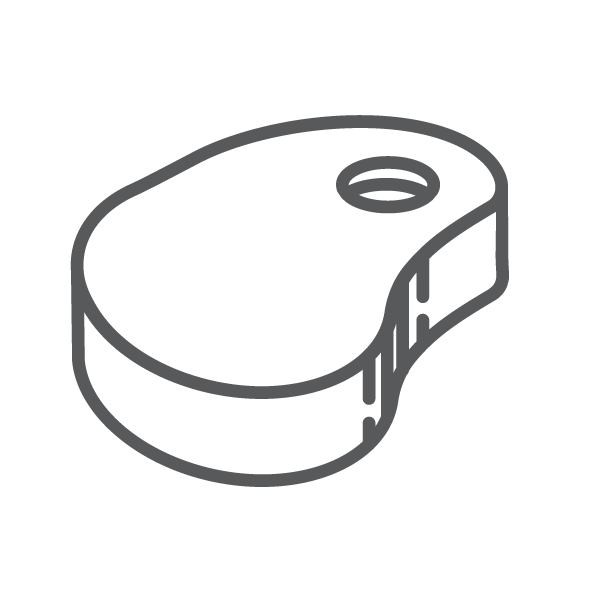 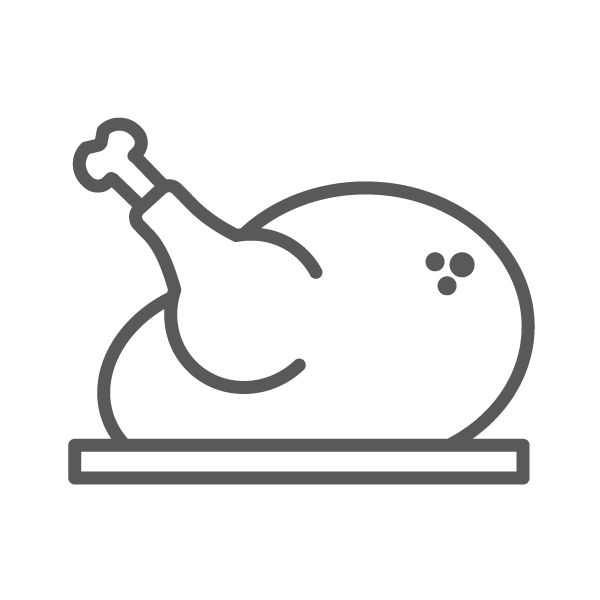 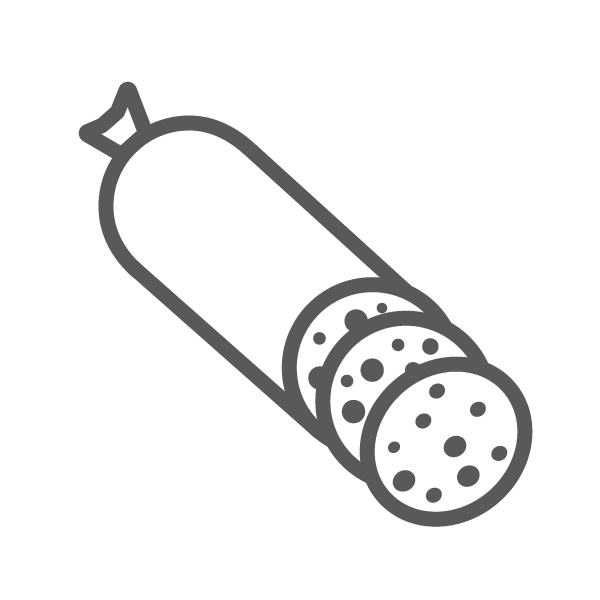 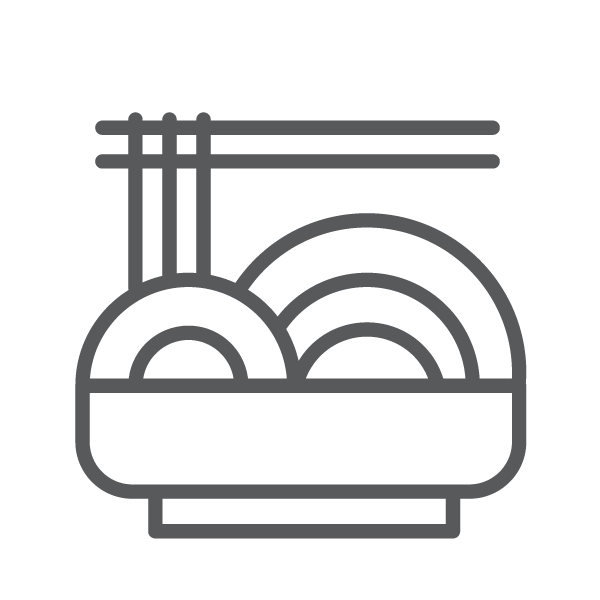 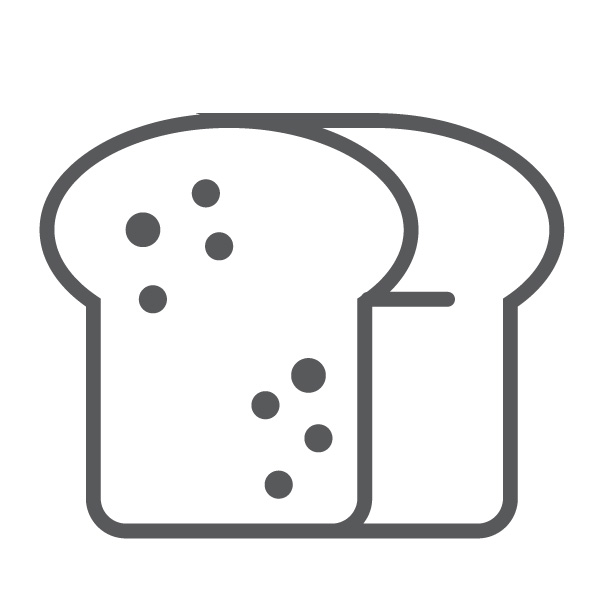 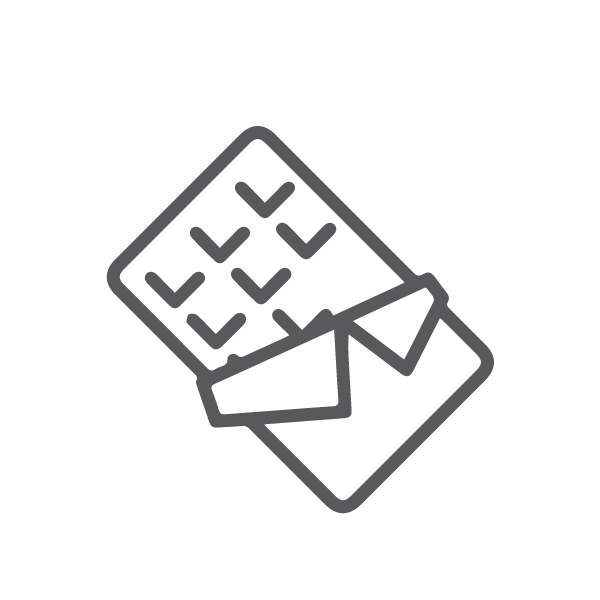